Grown in the Eastern states of the U.S., hickory wood is known also known as pecan and is part of the walnut family. This wood is one of the heaviest, hardest, and strongest species of wood in the United States commercially. Hickory, or pecan, has a variation of light to dark wood, even on just one board. Regular hickory has strips of lighter wood and then strips of darker wood going down the length of a board. This kind of the Eastern American wood also has less knots than rustic hickory. Hickory wood generally has a straight grain, but it can be wavy or irregular. 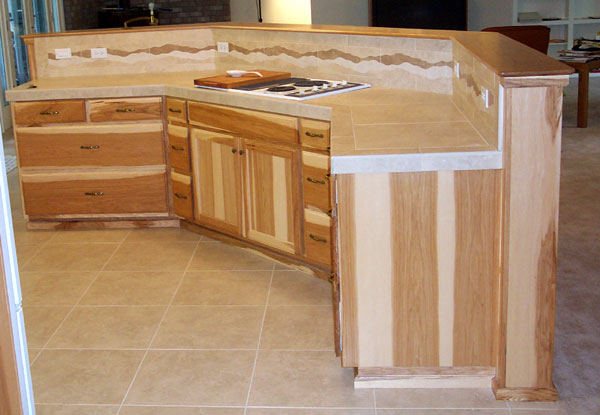 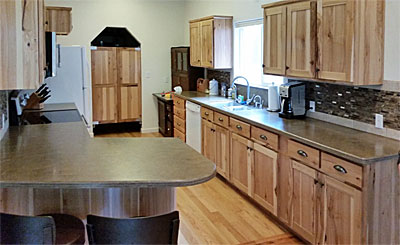 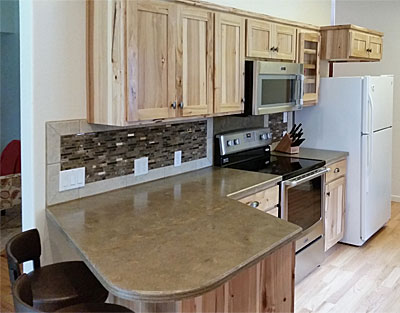 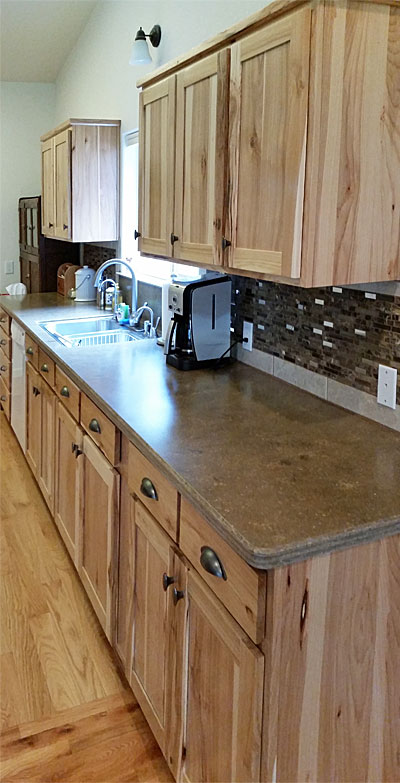 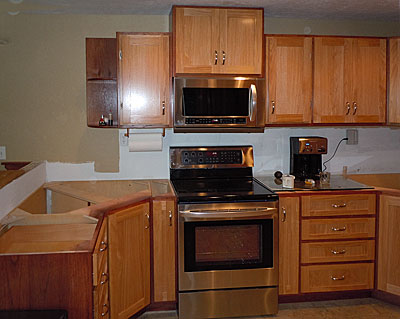 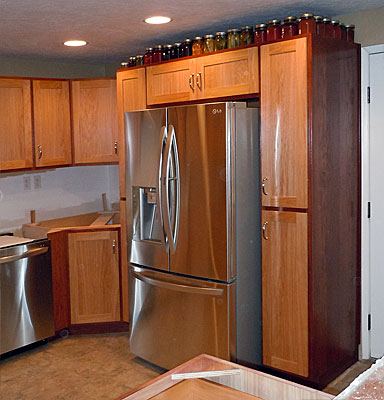 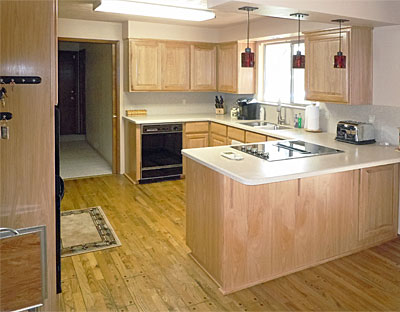 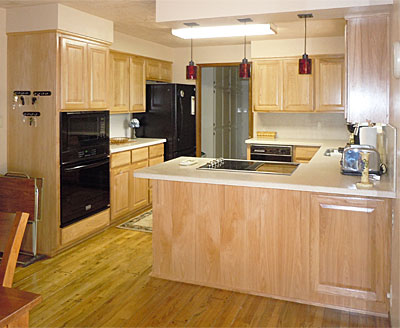